Hobus produced night in and night out 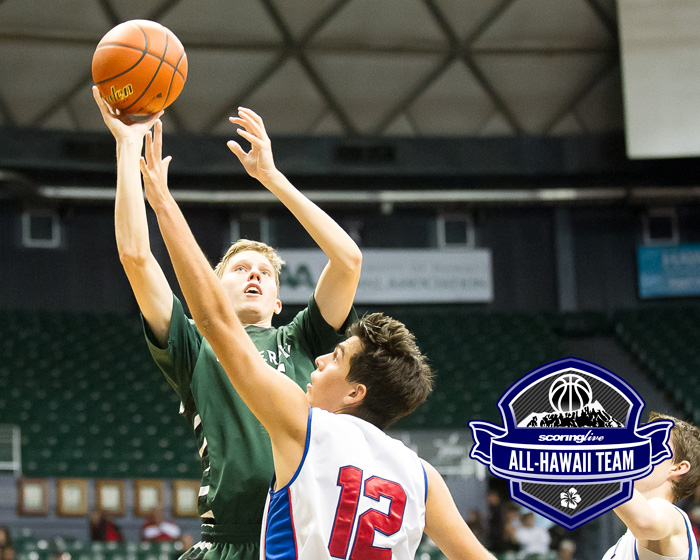 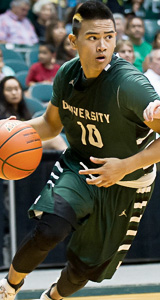 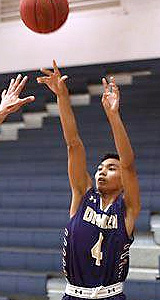 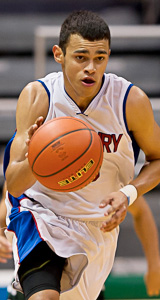 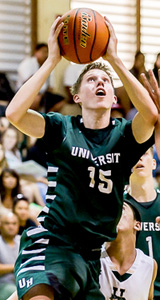 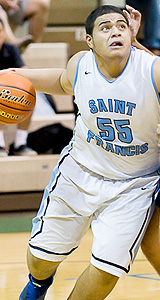 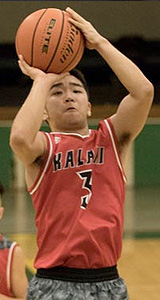 Player of the Year: Ryan Hobus, University Lab, F/C, Sr.
Ryan Hobus was the model of consistency for the University Lab boys basketball team this season.

Hobus, a 6-foot-4 senior post, was a stable force in the paint in the Jr. Bows' run to their first state title since 1988 and is the ScoringLive All-Hawaii Division II Boys Basketball Player of the Year.

The lengthy third-year varsity member displayed a high level of skill and touch around the basket that reminds you of Tim Duncan from the San Antonio Spurs. With the ability to post a defender up from either side of the block and a mid-range jumper to boot, Hobus averaged 13.3 points per game for the season.

"He's fundamentally sound," said Hawaii Baptist coach George Weeks. "He's got great footwork and he's able to go either way. He can also make you pay from 10 to 15 feet consistently. He's not flashy and old school is a good way to describe him as he just comes in and gets the job done."

"Ryan is consistency personified," said Weeks. "You know what you're going to get every single night out of him. Championship teams are made out of guys like that, and it's no wonder those guys won the championship."

The senior post was mainly a finesse player in his junior year, but put on at least 20 pounds in preparation for the season. The added beef paid dividends in the state semifinals against Honokaa when he scored 19 points and grabbed 12 rebounds while attempting a season-high 16 free throws.

"He uses his size well and he's a tough guy to handle for any team," said Weeks." If you don't box him out, he's going to get a rebound. If he gets it, he's most likely going to put it back in."

Coach of the Year: Greydon Espinda, Kaimuki
Although they were a Division II program, the Kaimuki Bulldogs held their own in the Oahu Interscholastic Association Eastern Division.

» Download a printable version of the 2016 Division II All-Hawaii Team.

Espinda was selected as ScoringLive's All-Hawaii Division II Boys Basketball Coach of the Year after leading the Bulldogs to a 7-4 regular season record, their first winning record in five years.

He also earned the respect of his peers and was the co-Coach of the Year with Kaiser's Branden Kawazoe in the OIA East. Although the Bulldogs missed out on the Division II state tournament, they do have wins over three of the five OIA East teams in the Division I state tourney.

"I thought he did a fantastic job motivating his team and preparing them for the eastern conference," said Kalani coach Nathan Davis. "He gets them to play really hard and together, and they had a lot of success this year."