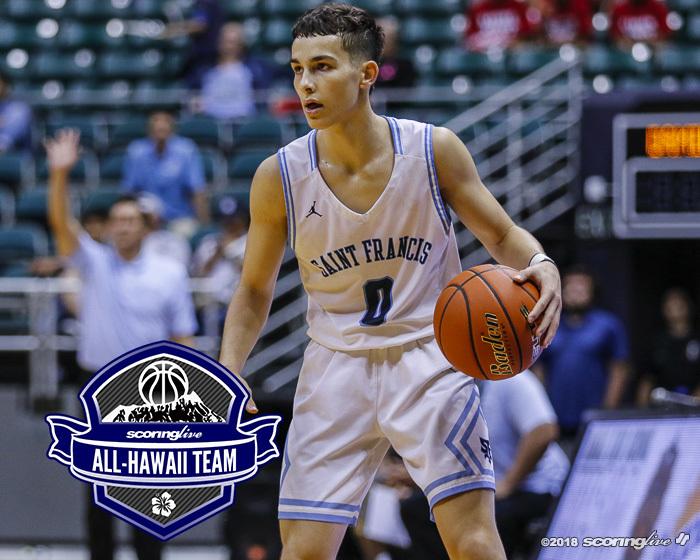 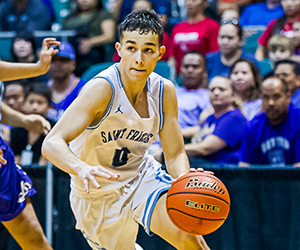 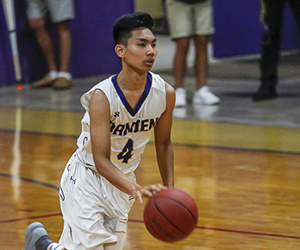 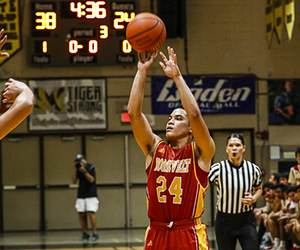 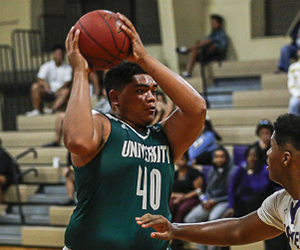 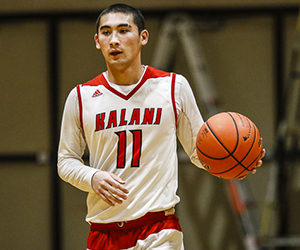 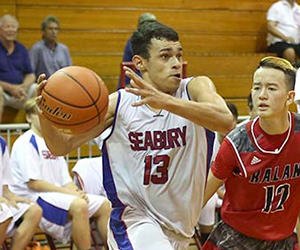 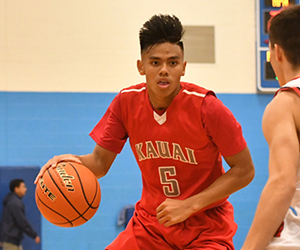 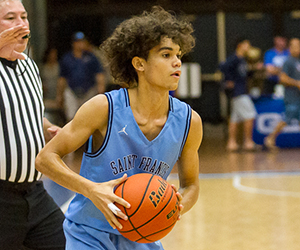 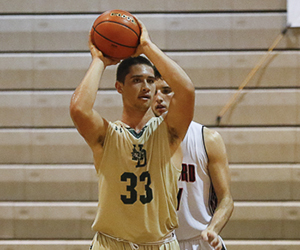 Was there any doubt who this award was going to?

The 5-foot-9 junior guard dominated the competition whenever he stepped on the floor, averaging 27.5 points per game through Interscholastic League of Honolulu Division II play and the state tournament.

Ng worked hard to improve his already proficient game, developing a deadly outside shot to go alongside his creative handle. He knocked down 38 triples in 10 regular season games and state tourney contests, which included the game-winner against Damien in the second meeting between the two teams during league play.

"You can see the hard work that he put in paid off," Damien coach Alvin Stephenson said of Ng. "He controls the game, it's always at his pace. This year we couldn't ever get him rattled or get under his skin. He's tough and the sky is the limit for him.

"It's really hard to prepare for a guard like that that can shoot the 3 from long distance. He can also pull up, or get to the basket. He's just a matchup nightmare. You can't send one guy at him. You have to try and stop him by committee. He's just an unreal player."

Ng also was named the Gatorade Boys Basketball Player of the Year for the state of Hawaii.

Damien coach Alvin Stephenson is the Division II Coach of the Year after guiding the Monarchs to their first state tournament appearance since 2015.

The Monarchs were able to combine veteran leadership with developing freshmen to put together one of their best seasons in recent memory.