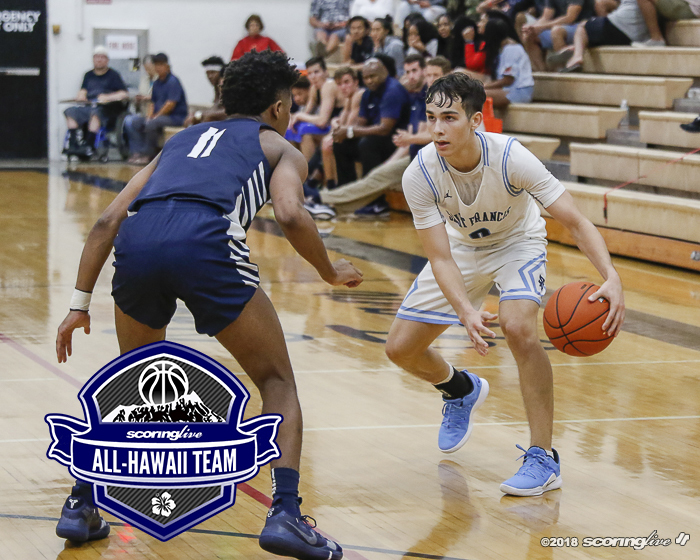 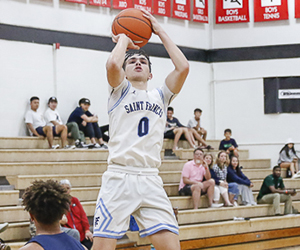 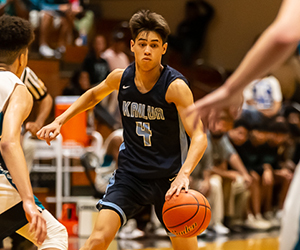 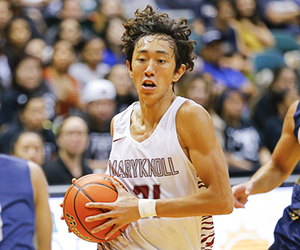 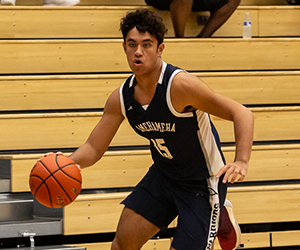 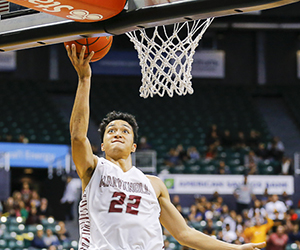 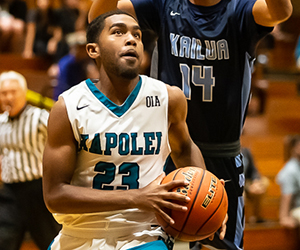 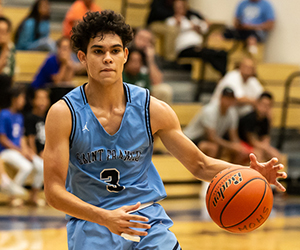 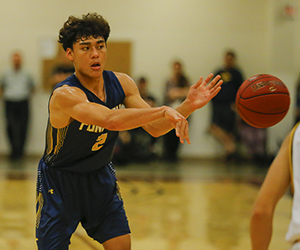 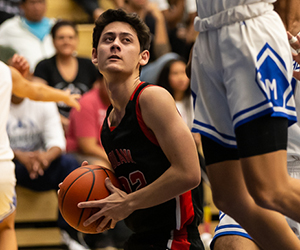 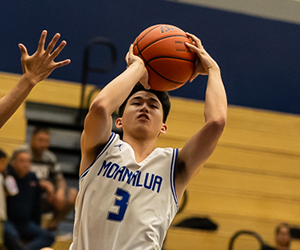 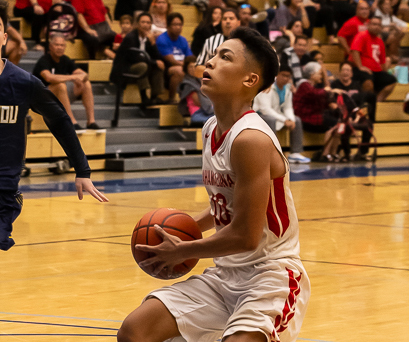 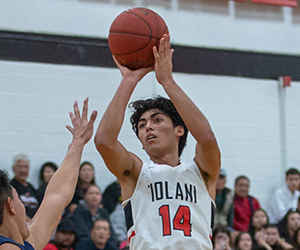 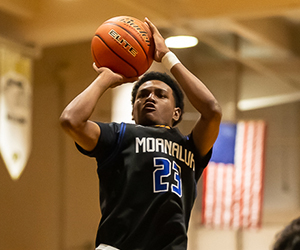 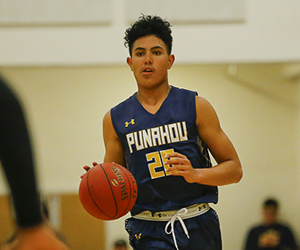 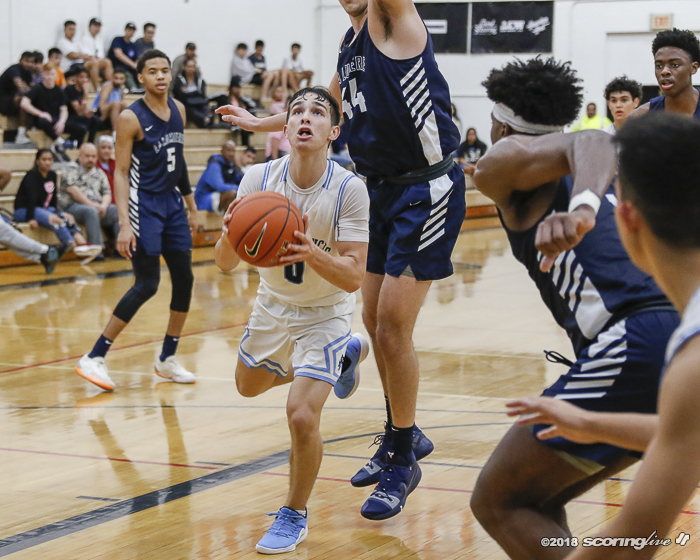 No can deny that Kameron Ng is a prolific scorer.

The Saint Francis senior guard put up gaudy numbers this season, averaging 24.4 points per game with 74 made 3-pointers.

But that's not what opposing coaches praised him for — it was his lionhearted work ethic that earned him respect.

Despite battling through injuries this season, Ng led the state in scoring and was selected as the ScoringLive All-Hawaii Boys Basketball Division I Player of the Year.

It was his third straight POY selection as Ng was Division II POY the previous two years when the Saints won back-to-back D2 state championships.

This season Ng and the Saints moved up to D1 and proved that they could compete with the big boys.

Ng helped the Saints win eight of their final 13 games in ILH D1 play — which included a game-winner to beat state runner-up Punahou, 84-81 — and had Saint Francis one win away from reaching the state tournament.

"Despite having a severe ankle sprain, Kameron simply willed his team to wins, especially in the second half of the ILH season," Punahou coach Darren Matsuda said. "He played through pain and worked tirelessly to get back on the court as soon as possible after injury. He has an incredible work ethic and was extremely difficult to stop when the game was on the line."

With NBA range and the ability to create his own shot, Ng was a menace to anyone that tried to guard him one-on-one.

"The amazing thing about Kameron is that every year he has gotten better," Damien coach Alvin Stephenson said. "He perfected the aspects of his game that was not there the year before. He took Saint Francis to the top and has been one of the most feared guards on all levels. I wish him the best for whatever college he decides to attend. He will do great things."

He also became the first coach to lead two different schools to a state championship. He helped Kaimuki win a state title in 2007.