As Hogland went, so did Iolani 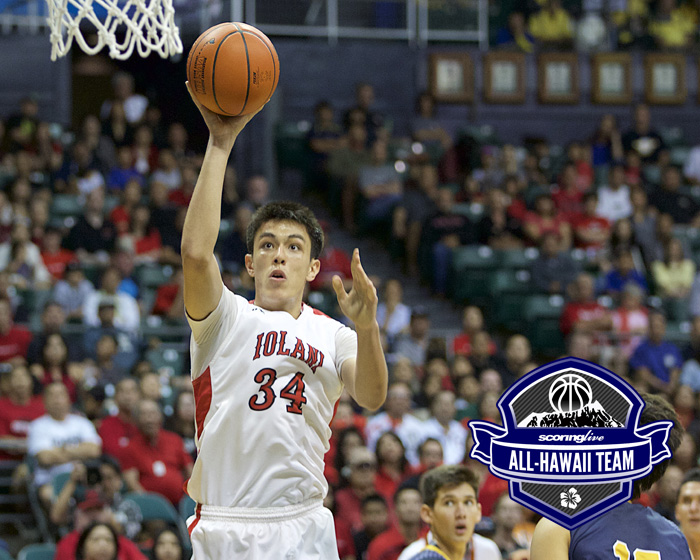 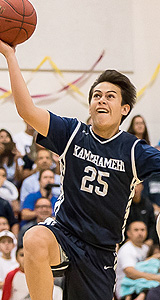 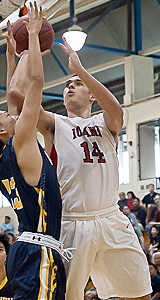 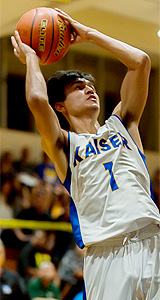 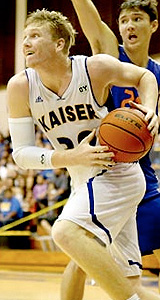 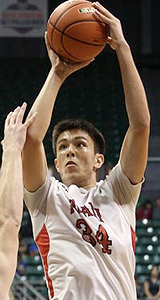 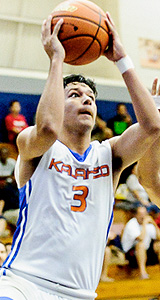 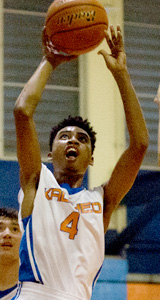 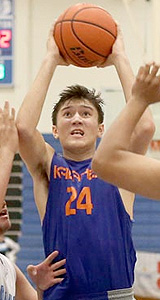 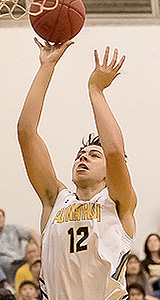 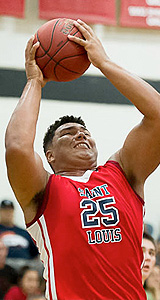 Player of the Year: Hugh Hogland, Iolani, C, Jr.
The development and growth of Hugh Hogland was parallel to the success of the Iolani boys basketball team this season.

Hogland, a 6-foot-9 junior center, was an instrumental part of the Raiders' run to their 11th state title this winter and has been selected as ScoringLive's All-Hawaii Division I Boys Basketball Player of the Year.

The Iolani big man was a formidable presence in the paint on the defensive end yet again, but it was his improvement on the offensive end of the floor that drew the admiration of opposing coaches.

"He's probably the best passing big man in the state and his foot work and his ability to score the basketball with his back to the basket is one of the best in the state, if not the best," Kaiser coach Branden Kawazoe said.

Hogland torched the Cougars for 28 points on 12-of-18 shooting from the field in a state semifinal game.

"He's really improved his overall game over the past few years and you could even see the difference throughout this season," Kawazoe said. "He plays defense, he contests shots without fouling, he rebounds and he's the core of their defense and their rim protector. Having him on the court changes the complexion of any game and if he is aggressive on the offensive end, he can impact the game more than any player on any team."

Hogland scored double-digit points in 13 of the 15 games he played in this season. He recorded eight blocks, six rebounds, four points and two assists in a state quarterfinal win over Baldwin and two nights later went for 15 points with 10 rebounds and six blocks against Punahou in the title game. He was named the most outstanding player of the tournament.

Kamehameha coach Greg Tacon — whose team faced Hogland and the Raiders three times this season — said the gameplan was always centered around Hogland.

» Download a printable version of the 2016 Division I All-Hawaii Team.

Coach of the Year: Darren Matsuda, Punahou
With a roster that included five freshmen, four sophomores and just three seniors, Punahou coach Darren Matsuda certainly had his work cut out for him this season.

Matsuda got just about all he could out of his youthful Buffanblu squad this year, guiding them to both league and state runner-up finishes.

Punahou compiled a 27-9 overall record and 9-6 mark in the Interscholastic League of Honolulu and qualified for its second straight state tournament.

"It's never easy taking a young, inexperienced team, but Darren did a great job with them and he's very deserving of the award," Kawazoe said. "He's one of the most prepared coaches, he knows his stuff and he's one of the best. His ability to get his guys to mesh and jell in the second half of the ILH season definitely shouldn't go unnoticed."

The Buffanblu were 1-4 after their first five league games, but went on to win their next five games and 11 of their final 14.

"His team made a transformation in the middle of the year," Tacon said. "In the preseason it was a bunch of talented kids jacking up 3's, but when (senior center Akahi) Troske came back and (junior center Jack-Eli) Tufono developed they made the post part of their offense the No. 1 option and I think when they did that they became more of a balanced and unselfish team."

"That just doesn't happen naturally. A coach has to do that and has to emphasize that," Tacon said. "Darren did that and then on top of that to have so many young kids and to teach them at a young age to share the ball, that's hard to do."