Molina was the catalyst for state champion Wildcats 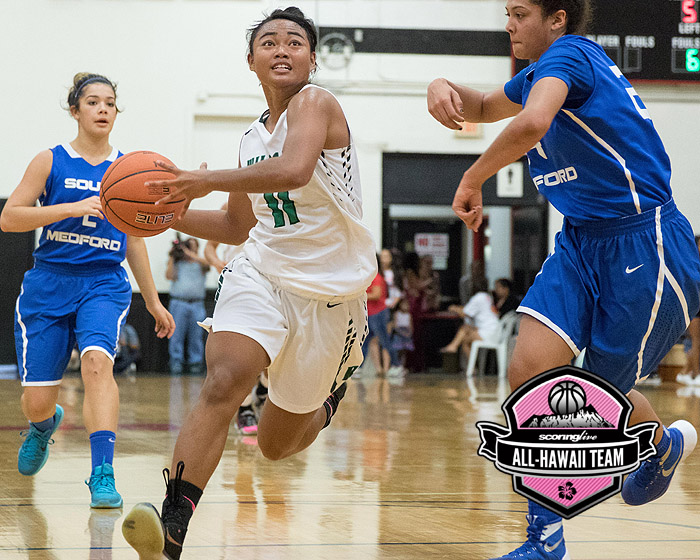 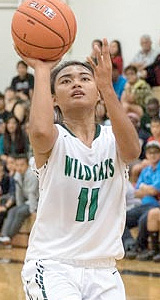 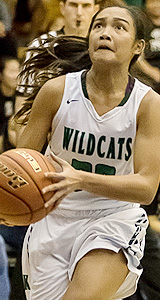 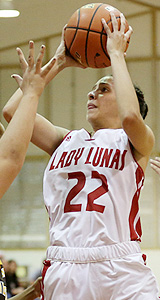 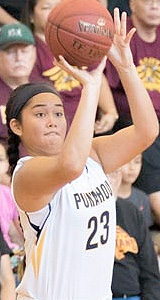 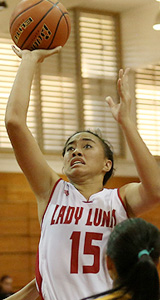 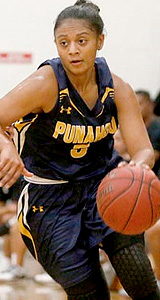 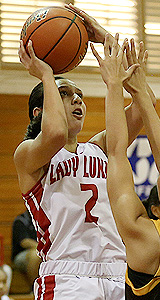 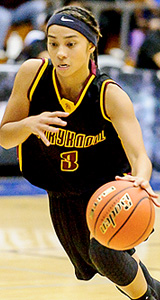 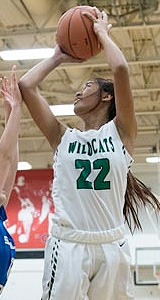 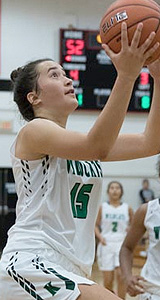 The Konawaena guard was again selected as ScoringLive's All-Hawaii Division I Player of the Year after helping the Wildcats to their second consecutive state title this season.

"She's a great athlete," Honokaa coach Daphne Honma said of Molina. "She hustles, she works hard, she defends. She does so many things for them. They have a lot of weapons so they don't have to depend on her to score but she can also take over the game any time she wants to."

In December's Iolani Prep Classic, Molina averaged 24.7 points to lead the Wildcats to the tournament title. She had 22 points with five assists, four steals and three rebounds in the championship final against Bishop O'Dowd (Oakland, Calif.) and was named most outstanding player.

"Chanelle is an excellent leader, so much so that once she steps on the court her mentality and their mentality is that they can't lose a game with her on the court," Lahainaluna coach Todd Rickard said. "She instills that confidence in the coaches and the players. They know that they're going to be in good hands and that the chances of beating them are slim; she keeps them composed."

"I think her role was to basically be the leader of the team on and off the court," Honma said. "Just her presence is huge. Even if she's not playing, just having her on the bench is huge. She's kind of like their rock for them; she's solid. Her personality is very positive, she's a great kid and she's very supporting of her teammates."

Molina, who will play for Washington State University next year, averaged 21 points in three games at the prestigious Title IX tournament in Washington, D.C. in late December, but saved her best for last. She scored 17 of her game-high 24 points after halftime to go along with six rebounds, three assists and a steal to help Konawaena rally past Maryknoll in the state championship game and cemented her name amongst the greats in the process.

"She's there to make her team better and that's what she does," Rickard said. "There's no doubt about it that she's definitely worthy of being Player of the Year."

» Download a printable version of the 2016 Division I All-Hawaii Team.

Coach of the Year: Bobbie Awa, Konawaena
Konawaena lived up to its billing.

The Wildcats held the No. 1 spot in the Hawaiian Electric/ScoringLive Girls Basketball Power Rankings from start to finish. They compiled a 26-1 overall record with their only blemish coming in a six-point loss to Forestville (Md.) in the prestigious Title IX tournament in Washington, D.C.

Ultimately, Konawaena went on to win its final 15 games, including a perfect 12-0 mark in the Big Island Interscholastic Federation.

"Every year Bobbie does a great job," Honma said. "She does a really good job of getting them to jell and putting them in positions to succeed. They're fundamentally sound and she does a lot of good things with them."

The Wildcats claimed their second straight state championship and seventh in school history — all coming under Awa. They used their starting five for all 32 minutes of 44-34 win over Maryknoll in the title game.

"Kona will do things different and Bobbie has been in this for a while," Rickard said. "There's things that Bobbie and her staff have been doing for years already that are ahead of the game. That's why they have seven state championships."