The Warriors' pitcher tossed a state-best 79 strikeouts with a 0.84 ERA. ScoringLive photo illustration 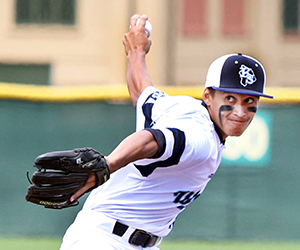 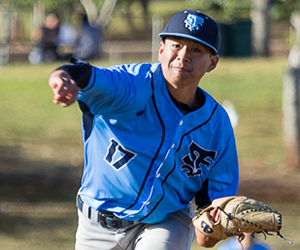 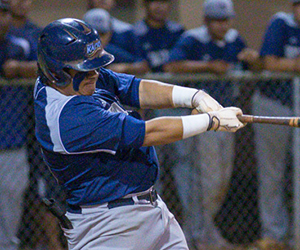 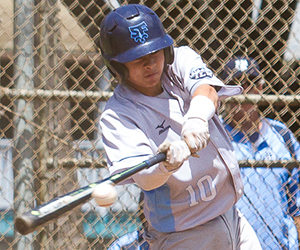 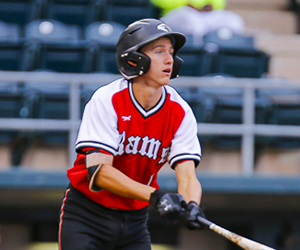 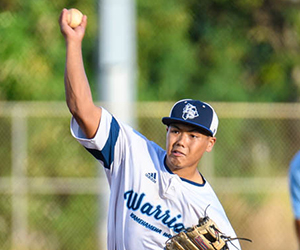 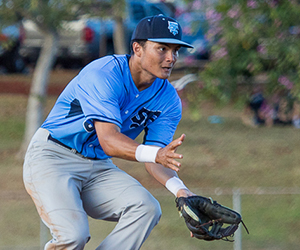 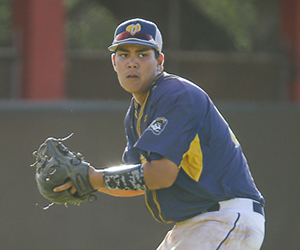 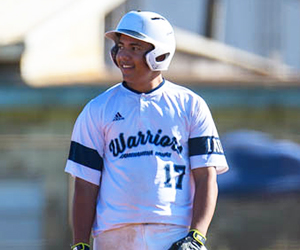 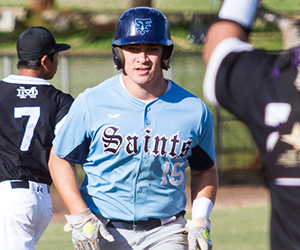 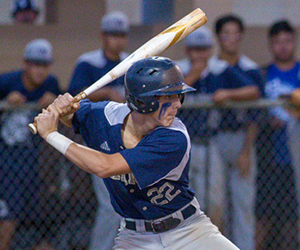 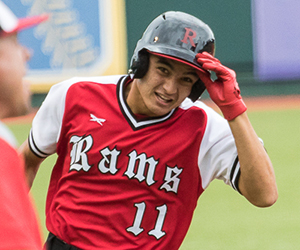 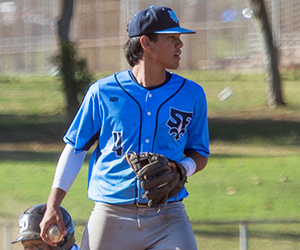 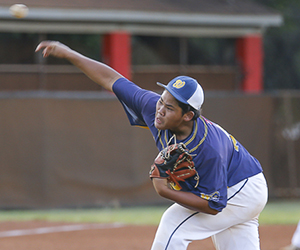 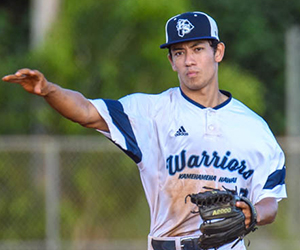 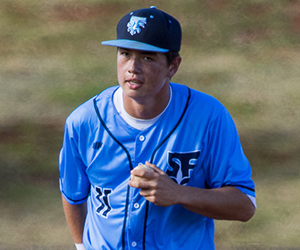 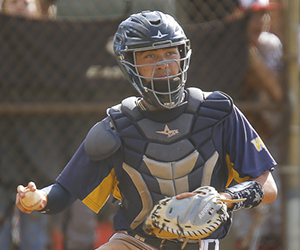 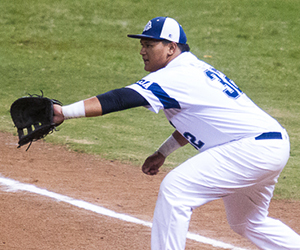 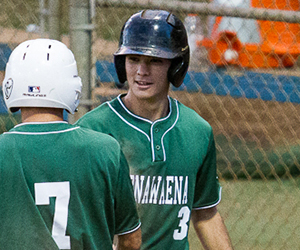 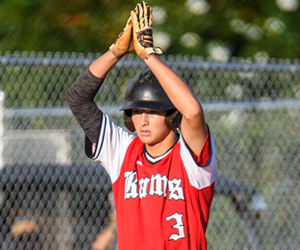 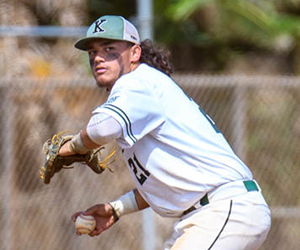 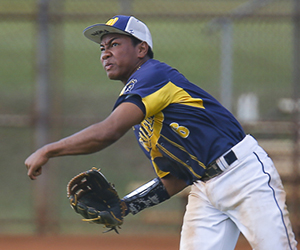 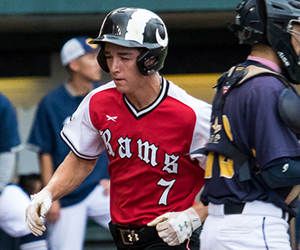 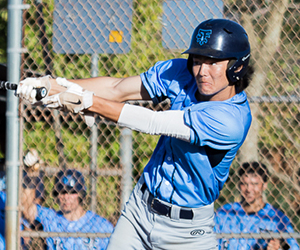 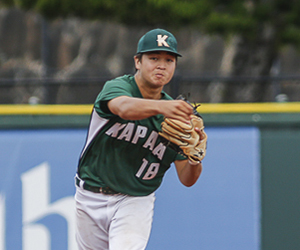 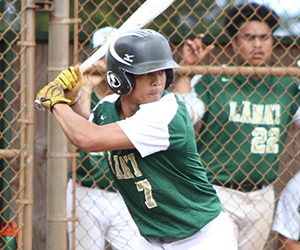 Tai Atkins tossed a state-best 79 strikeouts against just six bases on balls while going 8-0 on the mound with a 0.84 ERA for the Kamehameha-Hawaii baseball team.

But the senior left-handed pitcher was more than that for the Warriors.

"Tai Atkins was one of the best all-around players in the state of Hawaii," said Radford coach Jacob Sur. "Not only did he shut down teams on the mound, but he displayed great speed, and good defense in centerfield.

"You also had to account for him with his offense as he led off for his team and set the table with his speed, contact and most importantly, his ability to create pressure on the defense."

Atkins will leave Hawaii Island for his collegiate career, but stay in state to play for the University of Hawaii Rainbow Warriors.

What a way to go out.

The Saints claimed their first state title in school history in the team's final season with a 10-4 win over Waimea at Vidinha Stadium in May.

Saint Francis also held its own during league play against ILH Division I opponents, including a 9-2 win over D1 state tournament participant Kamehameha.